Having efficient footwork key to success 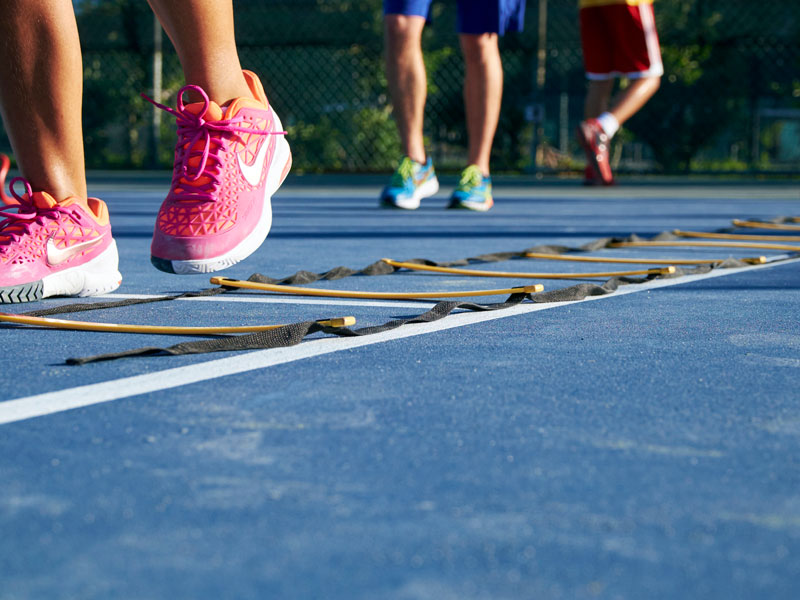 As tennis continues to become more physical and the speed of the game becomes faster, having a wide base is and has been in the recent past years one of the most important keys to having success when competing at a high level in tennis. Primarily so a player can take the ball on the rise and stay balanced while doing so.

Having a solid base also allows you to load up effectively on the deep balls. One mistake I often see with players is they tend to only stay in the same area on the baseline during rallies and also on return of serves. This is why it’s important to work on proper positioning using the whole court. When you watch the top players in the world they are always trying to control the baseline, but they are also using their foot work poisoned properly from way behind the baseline.

You want to give your opponent different looks and also have the ability to return from a comfortable position depending on your opponent s serve. When you start moving efficiently everything starts to flow. When your having a bad day don’t always blame it on your strokes! Think about your court positioning and that can many times change everything.

Cary Cohenour is the owner and director of Celisus Tennis Academy in Sarasota, Florida. Celsius has been providing elite junior tennis programs for more than 15 years. More on Cary’s background.