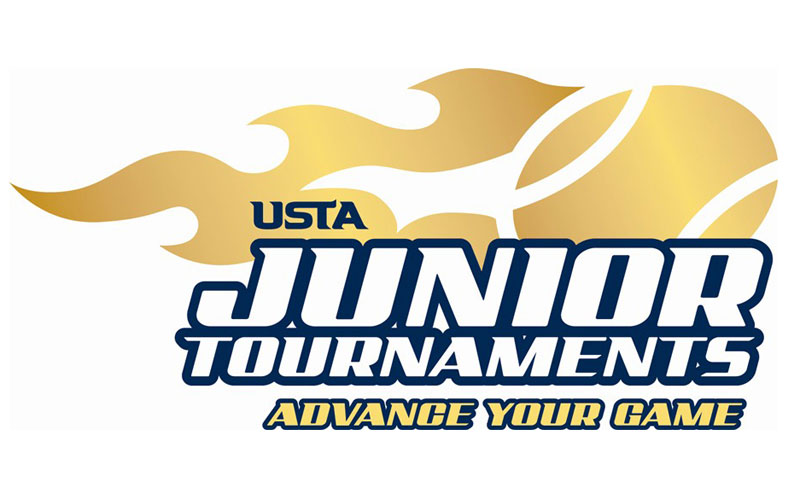 Some of these changes have already had an impact on some of our Celsius athletes. Here are a few noteworthy changes that have begun to go into effect in March 2017.

In 2017 the Endorsement Rule changed:
“Players will no longer have to play the required one USTA Florida Level 3, 4, or 5 tournament preceding a Level 1 USTA National tournament to be endorsed. Players need to only have points in their respected age division to be endorsed and appear on the Tentative Rankings List.”

This schedule will be evaluated later in the year and may be changed if necessary.